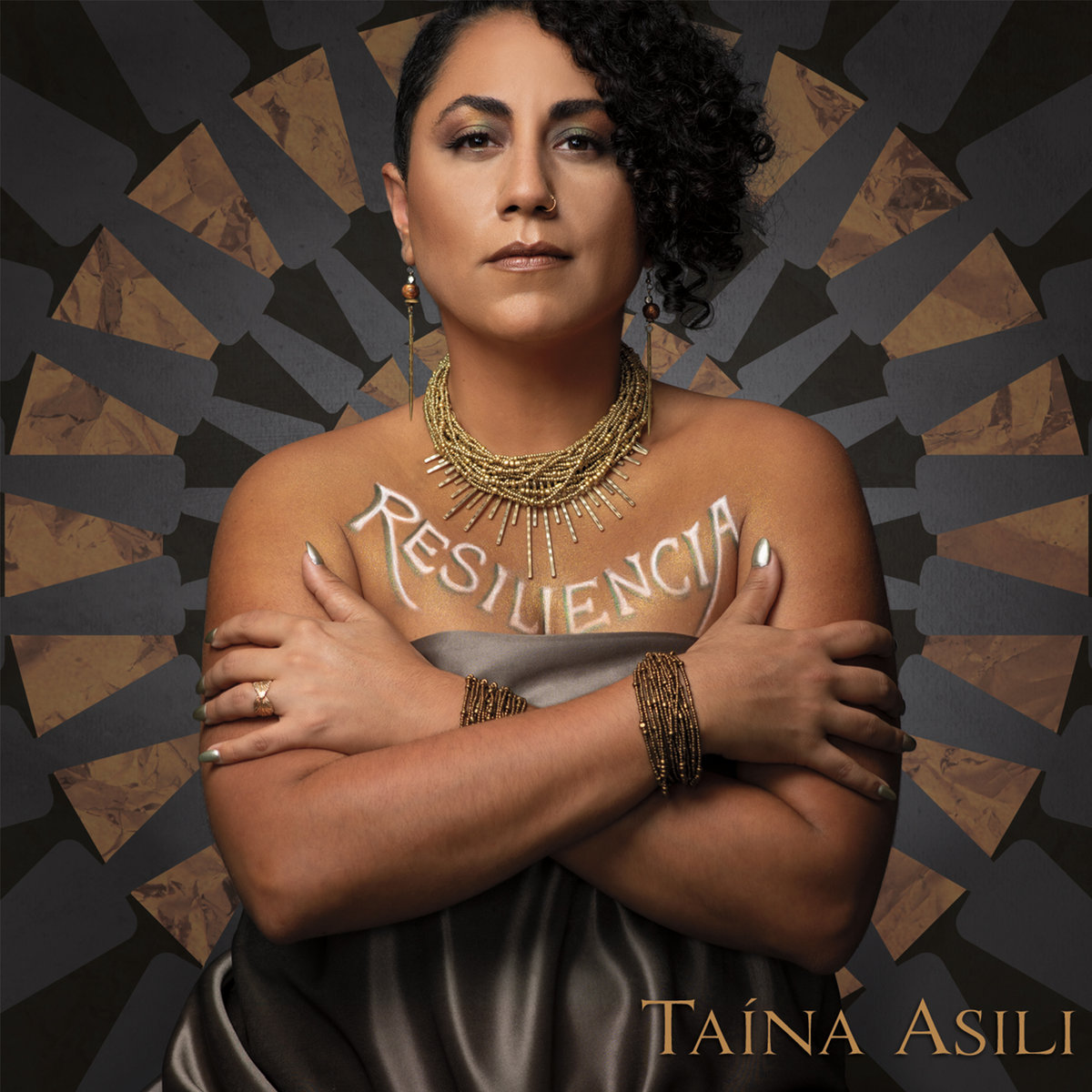 [Teens & Adults] In this final Reclaim the Thunder workshop Taína Asili will discuss methods she uses to bring lyrics off the page and in the realm of sound. Participants will be invited to bring lyrics they have written prior to the workshop that they wish to transform into song.

The three sessions will occur on Mondays, June 14, July 12, and August 9th.  Participation in all three is not a requirement, but is suggested!  Please register for each session that you would like to attend.

Taína Asili is  a New York based Puerto Rican singer, filmmaker and activist carrying on the tradition of her ancestors, fusing past and present struggles into one soulful and defiant voice. Her music combines powerful vocals carrying themes of social justice with an energetic fusion of Afro-Latin, reggae and rock. For over 20 years she has brought the music of love and resistance to venues across the globe – From the Women’s March on Washington to Carnegie Hall to the main stage of San Francisco. After the 2016 election, a bigger audience has caught up to the artist Huffington Post named one of “12 Freedom Fighting Bands to Get you Through the Trump Years.” Her protest songs “No Es Mi Presidente” and “Freedom,” inspired by social movements against white supremacy, mass incarceration, and police violence, have been lauded by the likes of Rolling Stone and Billboard. Taína Asili’s music exudes strength of spirit, and inspires audiences to dance to the rhythm of rebellion.